Alumni, keep in touch! We'd love the opportunity to share your success stories with the rest of our community.

After graduating from Fountain Hills High School in 2008, I attended Northern Arizona University. During my time at NAU, I interned at KD Event Design in Flagstaff and worked at CopperWynd Resort and Club in the membership side of the property. In May of 2012, I received my degree in Hotel and Restaurant Management from the Franke College of Business. With my degree in hand, I moved to Texas to work for a wedding venue as a wedding sales assistant. In February, I started at Alchemy Restaurant and Wine Bar, which is the restaurant in CopperWynd Resort and Club, as the private dining coordinator. I am currently still in this position, booking the private dining room as well as aiding in managing the restaurant, overseeing banquets, and running the coffee bar. I hope to one day open my own business, planning and designing beautiful weddings for happy couples. 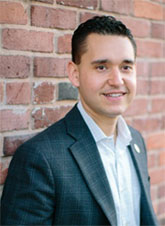 Desmond 'Desi' Echavarrie, MS, is regarded as somewhat of prodigy in the wine world. He earned coveted spots on the wine team of legendary restaurants, won the Chaine des Rotisseurs Best Young Sommelier competition for the United States in 2004, won the U.S.'s Top New Somm competition in 2011, and was awarded the Court of Master's highest-ranking designation - Master Sommelier - in July 2012. All by the age of 30.

After graduating from Northern Arizona University's School of Hotel and Restaurant Management in 2002, Desi set out to realize his dream of becoming a master sommelier by learning from the masters themselves; he studied with Greg Tressner, MS, at Mary Elaine's in Scottsdale and Robert Smith, MS, at Picasso in The Bellagio Resort Las Vegas. Eager to have a hand in building some of the world's great wine collections, he joined Soutirage in March 2013 from the wine team at The French Laundry where he has worked since 2011.

After graduating from UNLV, Aaron entered the Management Associate Program with MGM Resorts International, owners of properties such as MGM Grand, Mandalay Bay, Luxor, and Bellagio. Aaron had the opportunity to work with and be mentored by top executives within the company. At the conclusion of the program, Aaron became assistant restaurant manager at Raffles Cafe at Mandalay Bay. Aaron is currently the assistant restaurant manager for Cafe Bellagio at the Bellagio Resort and Casino. 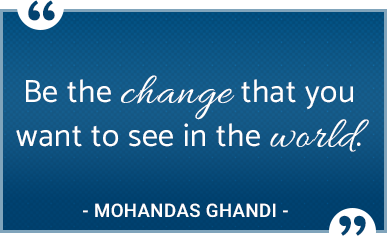